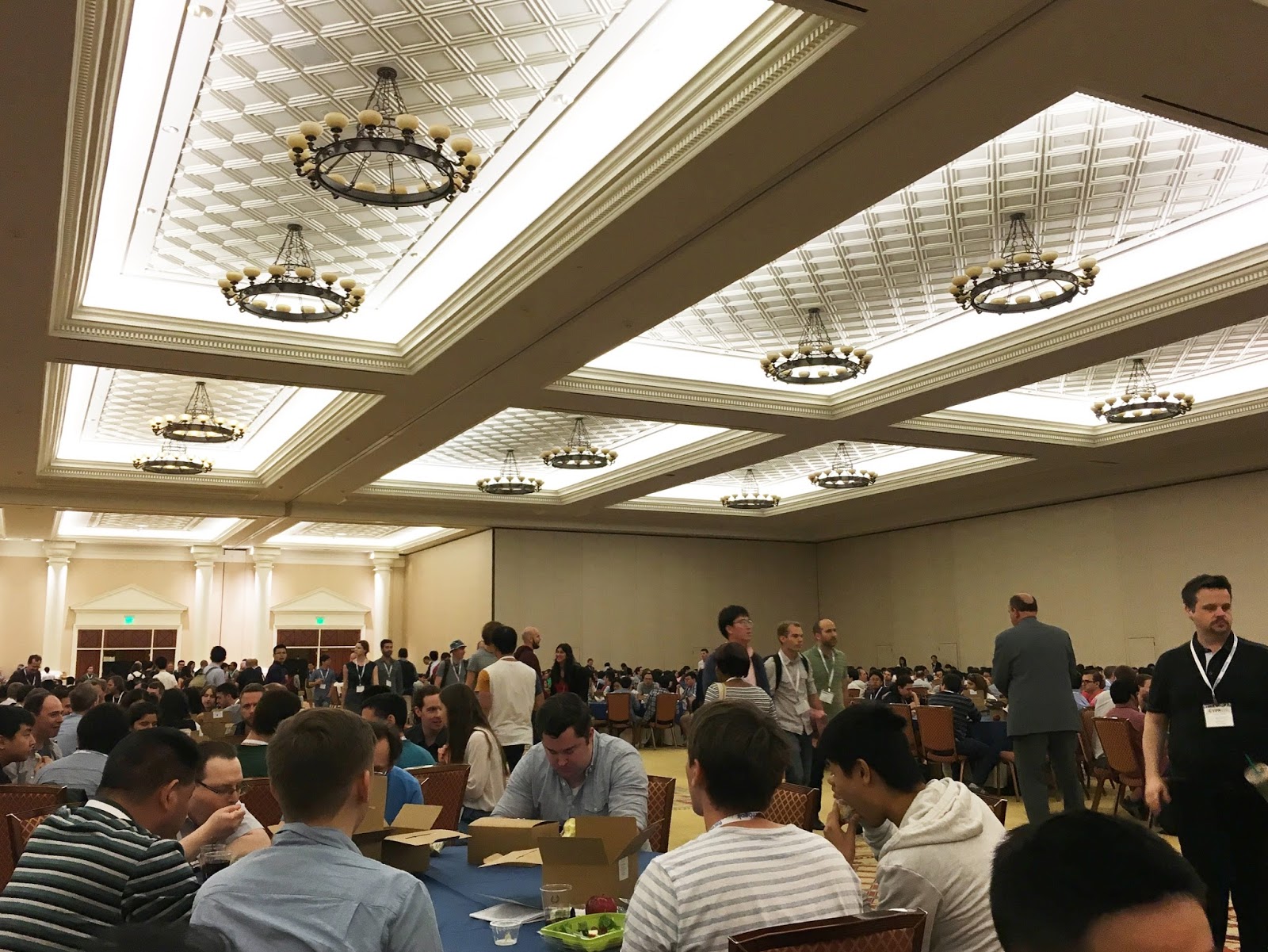 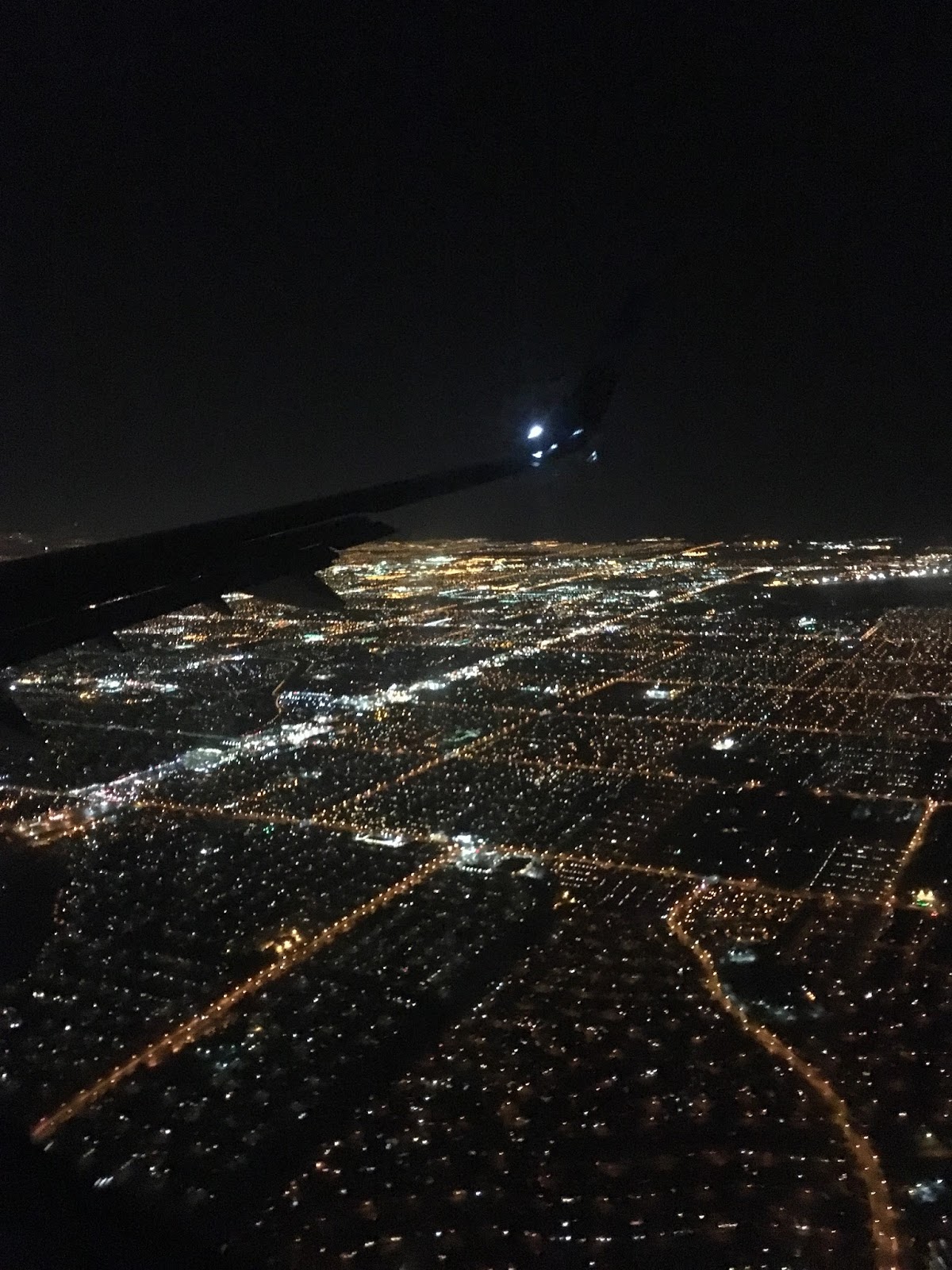 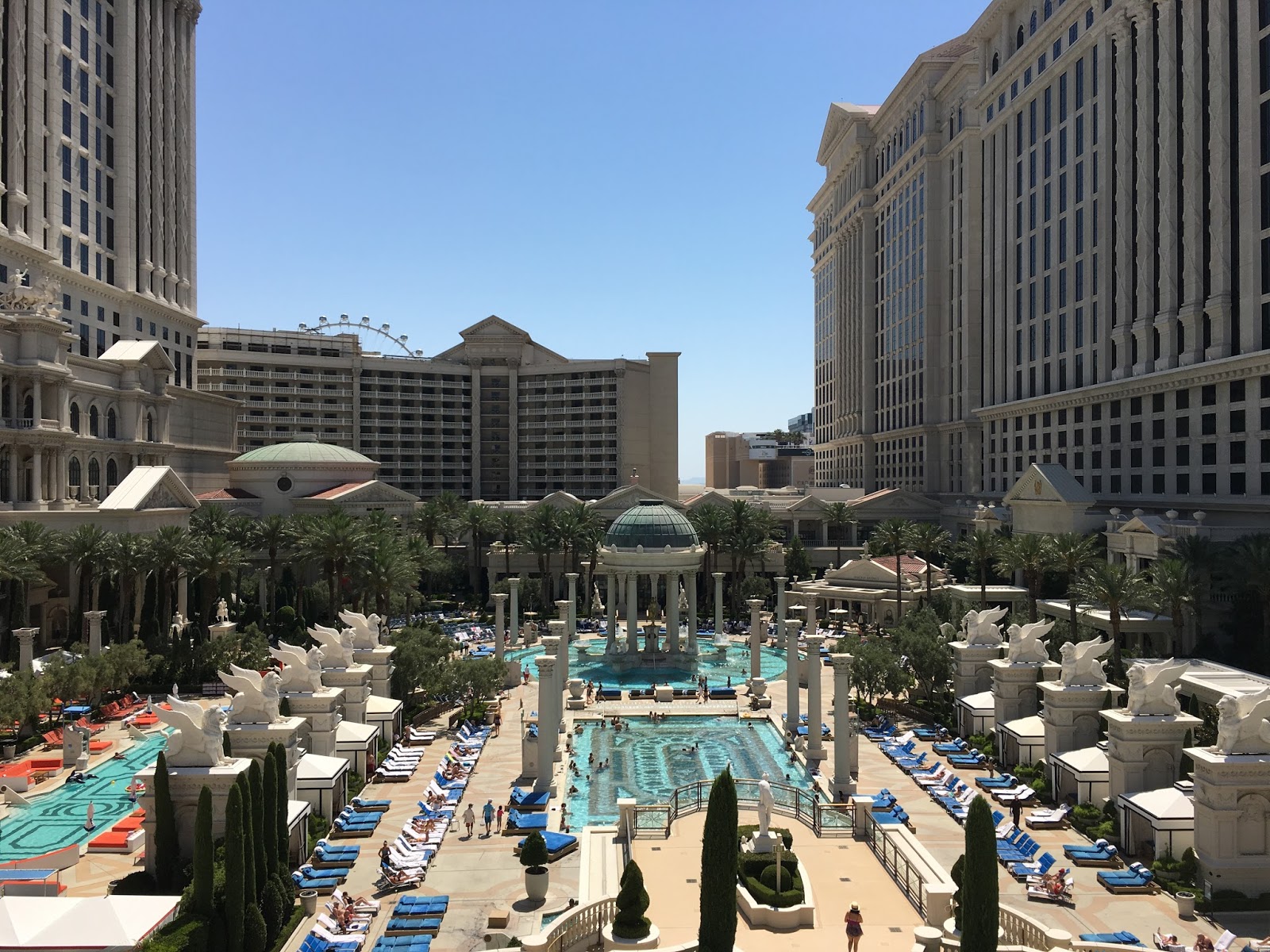 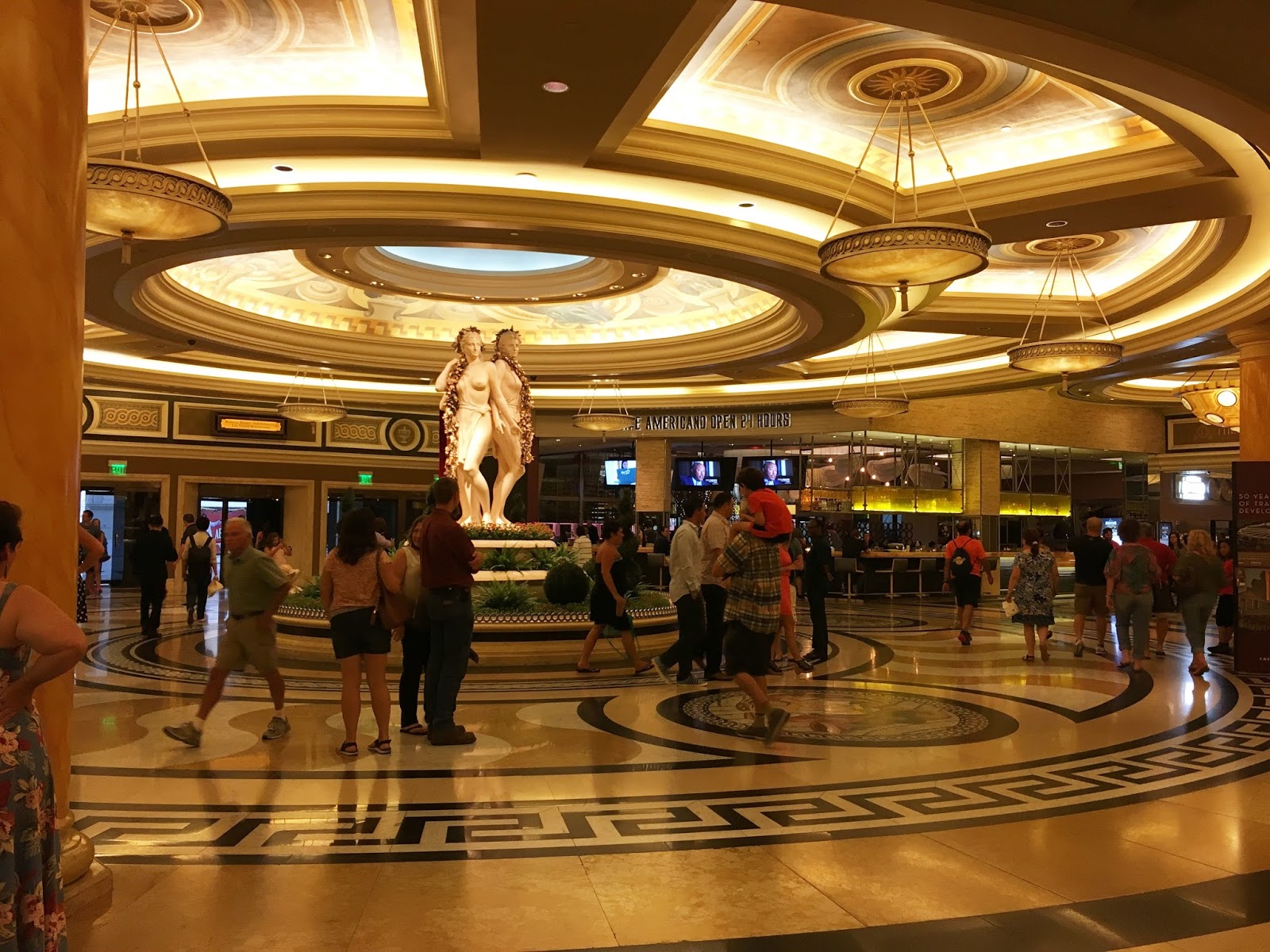 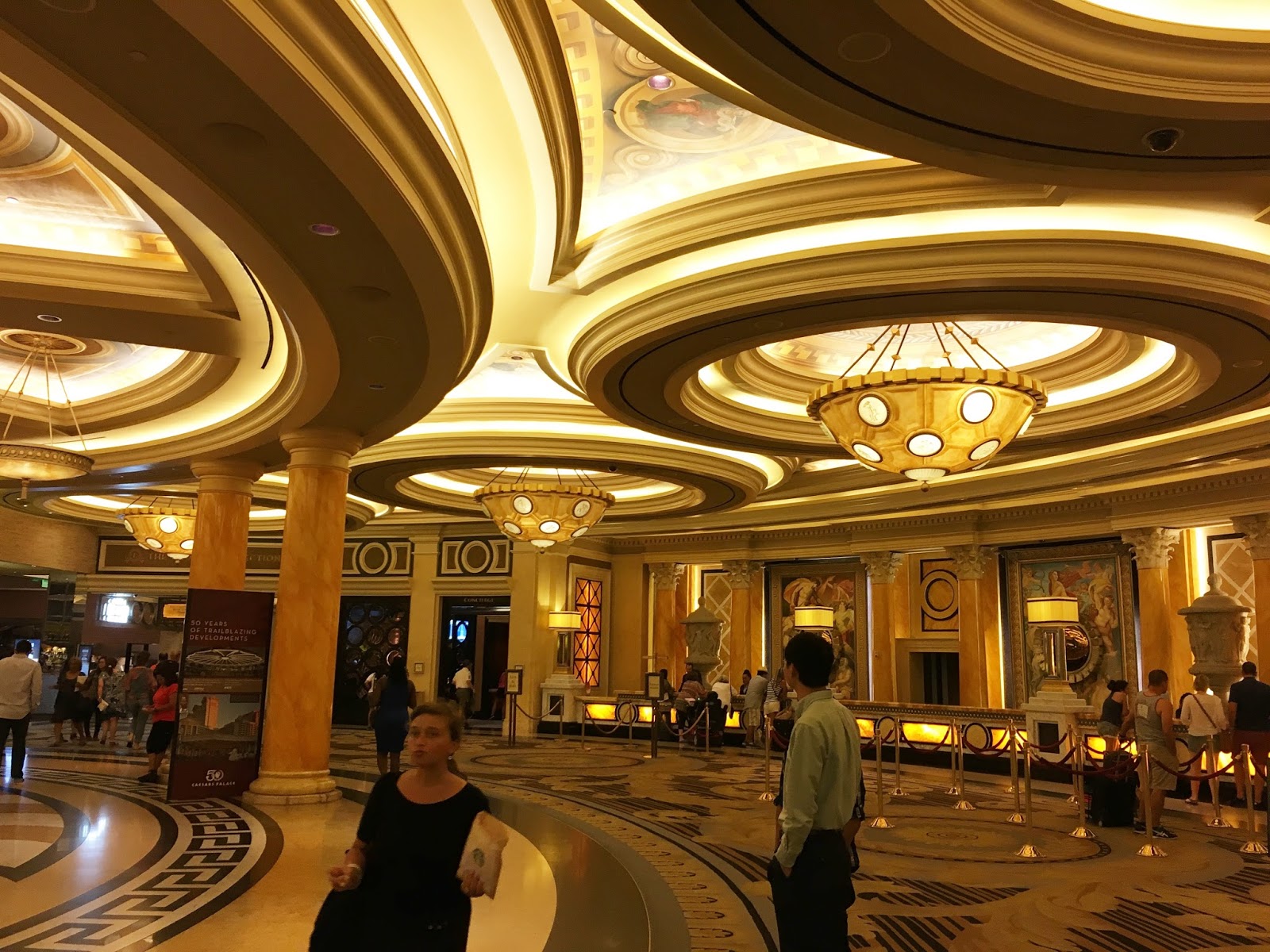 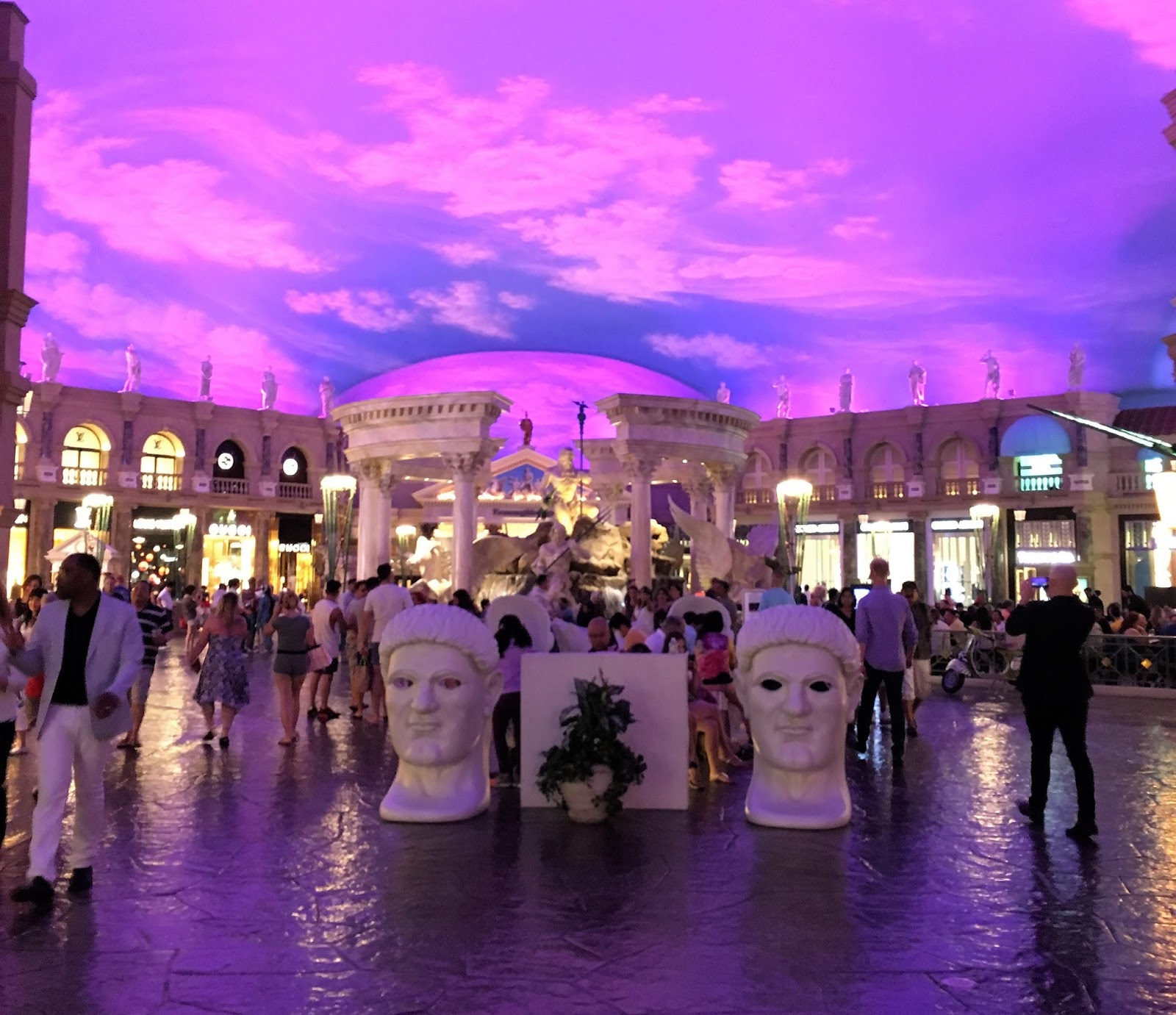 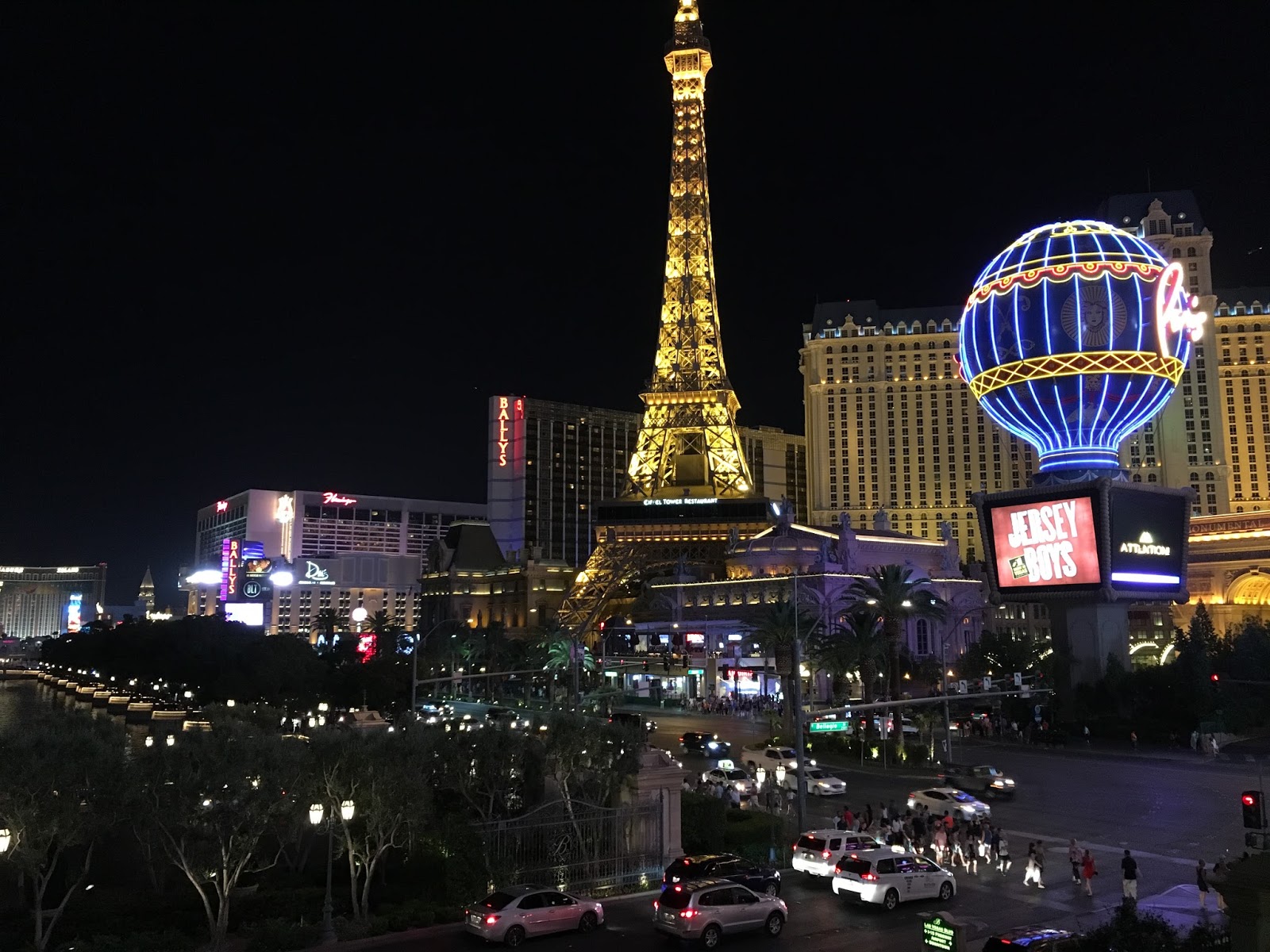 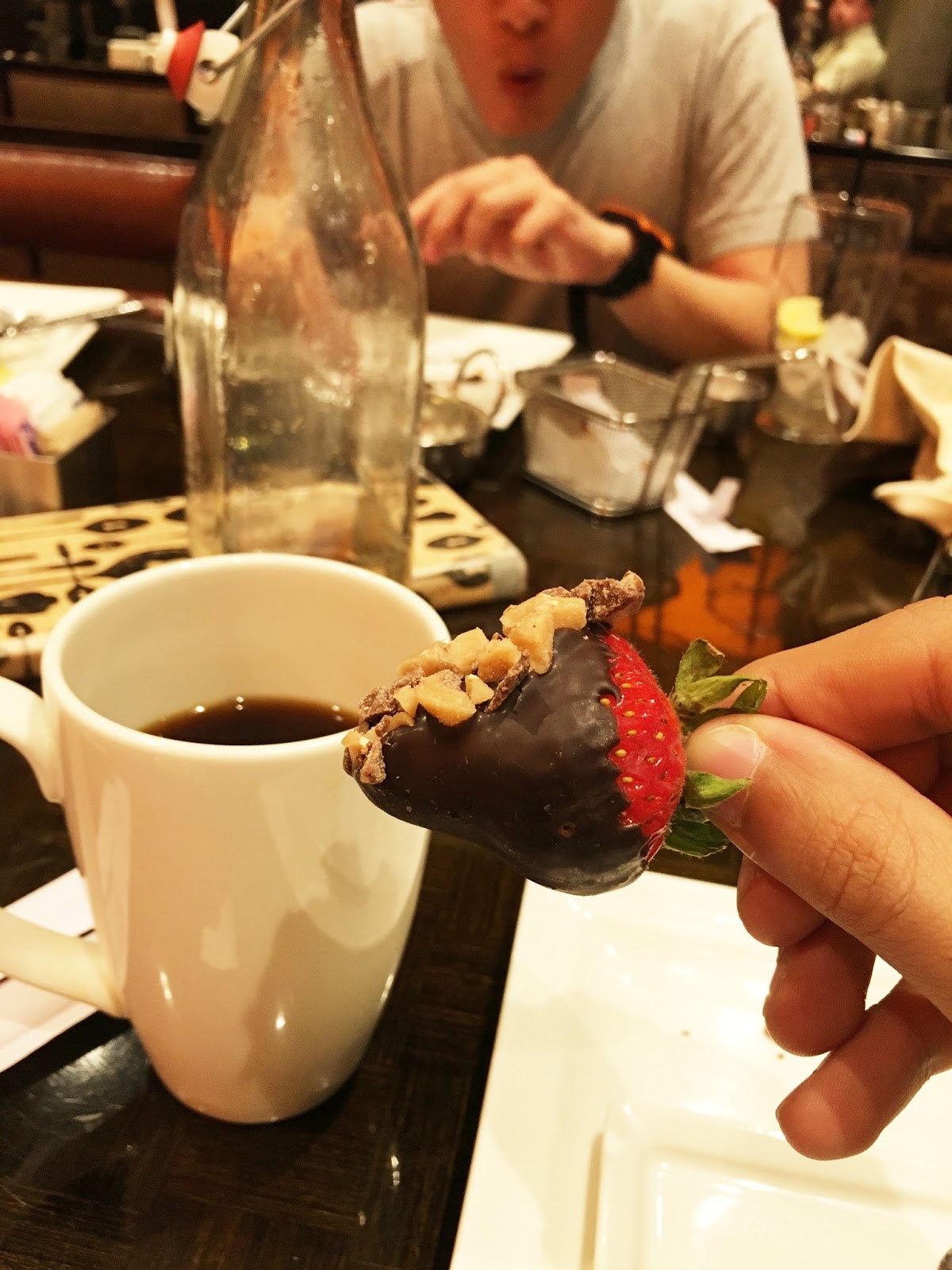 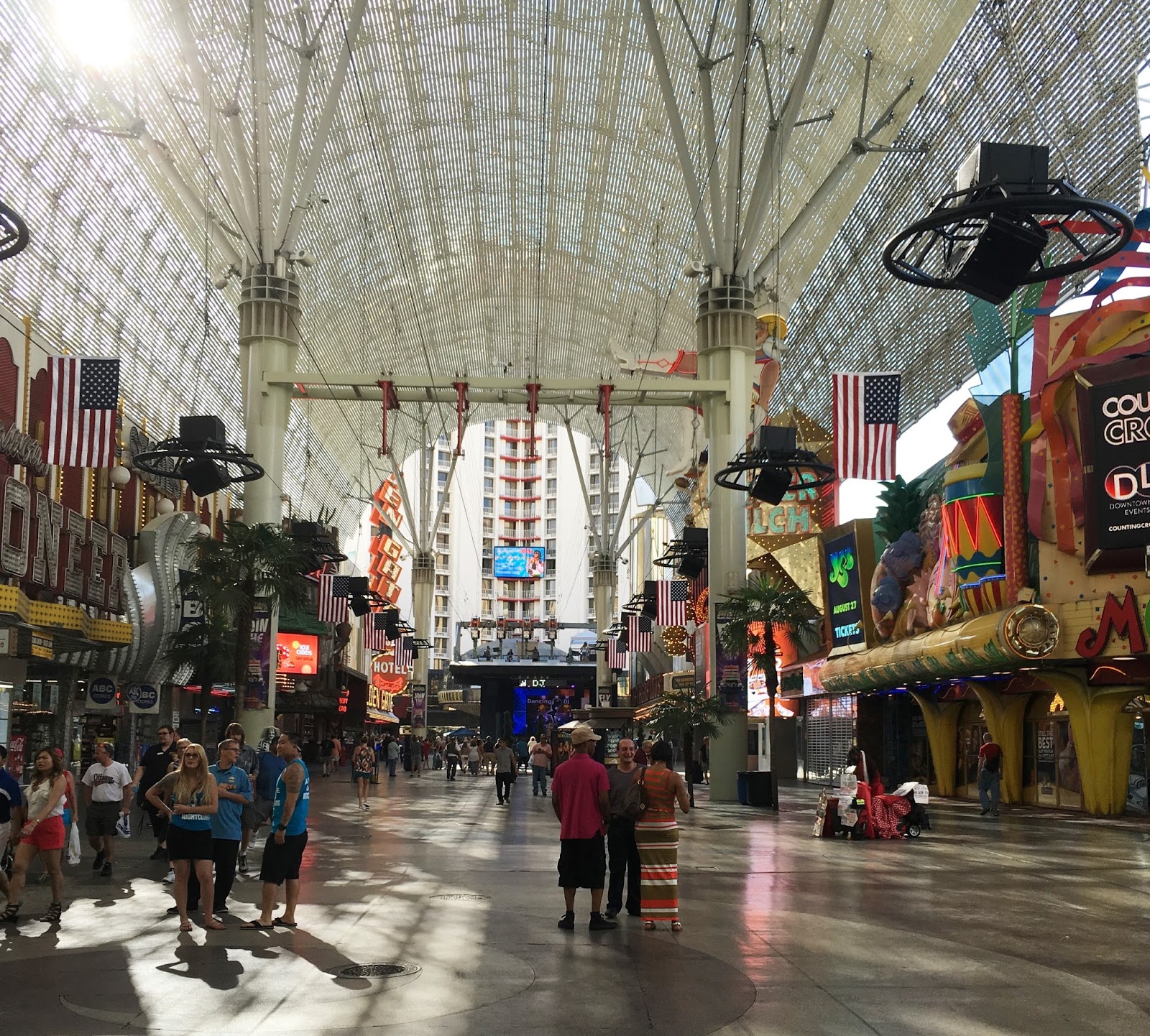 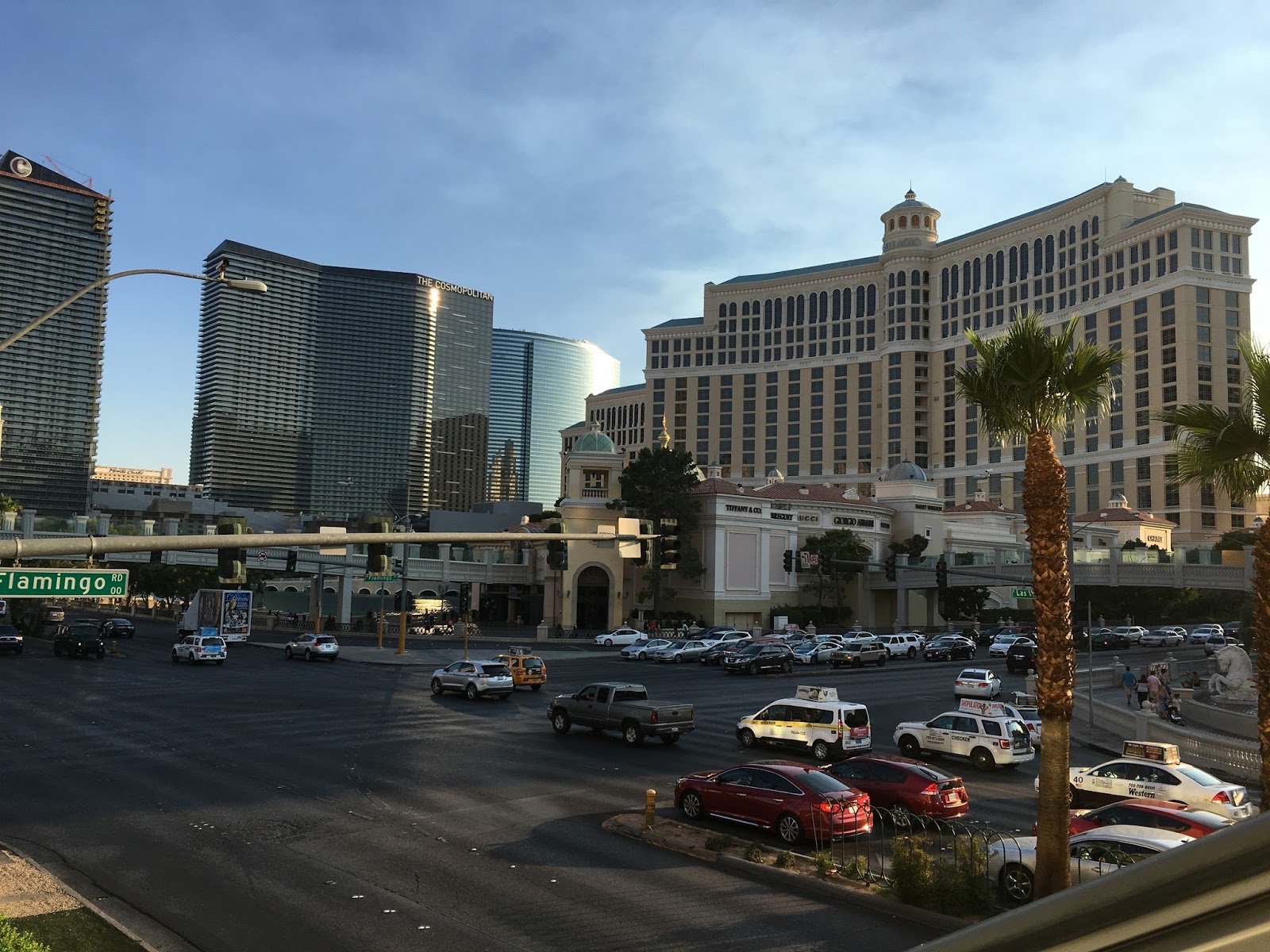 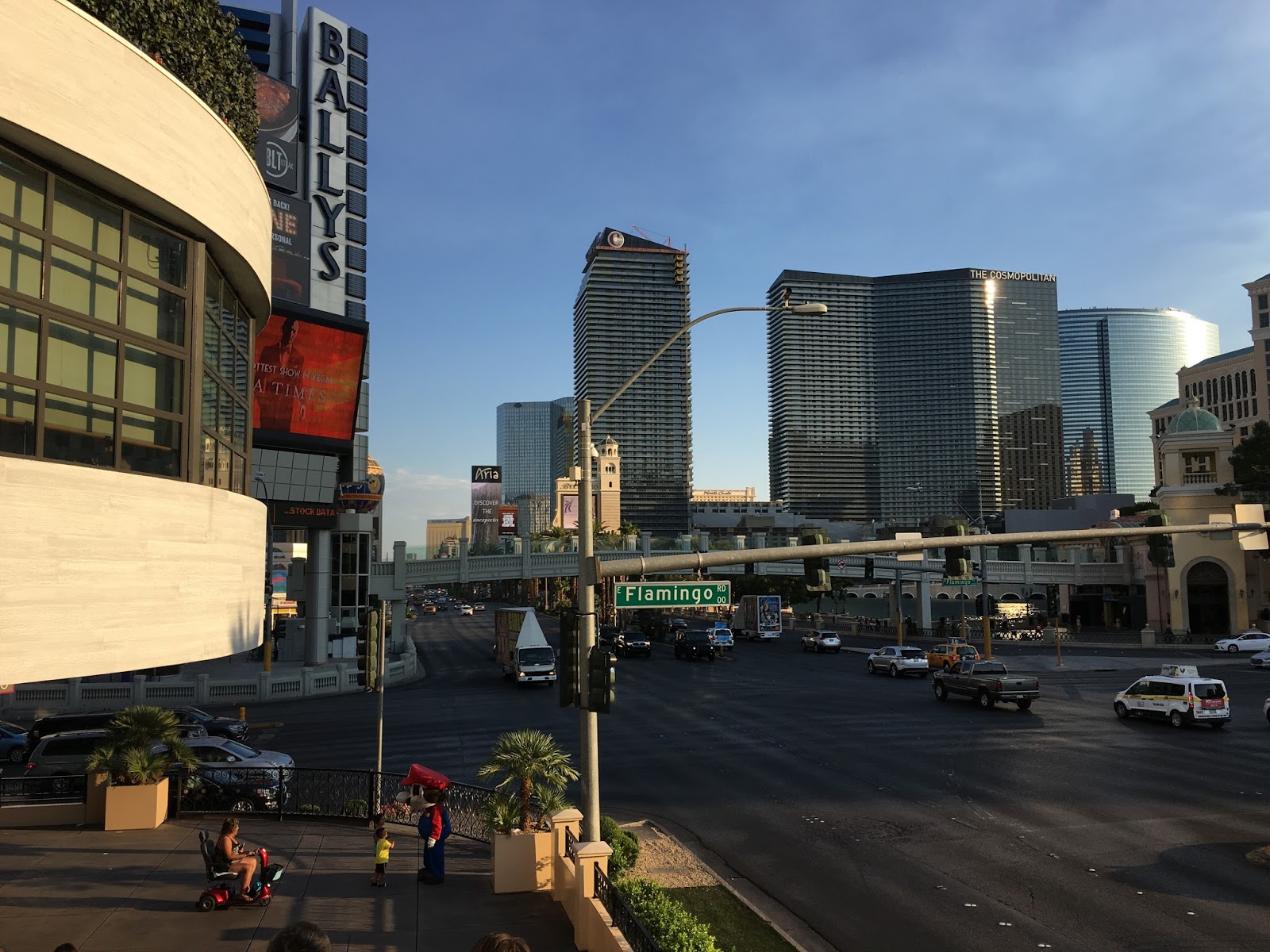 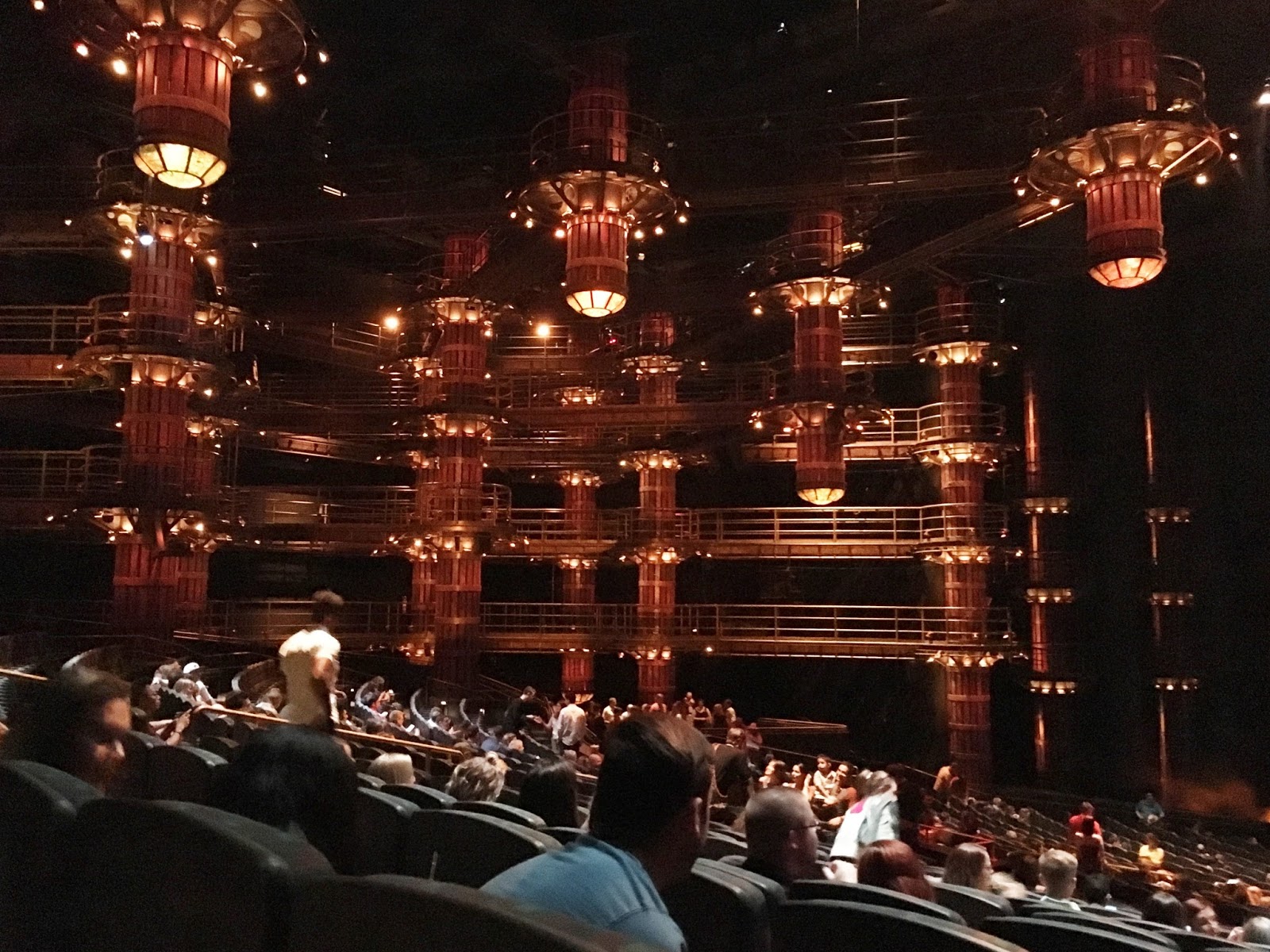 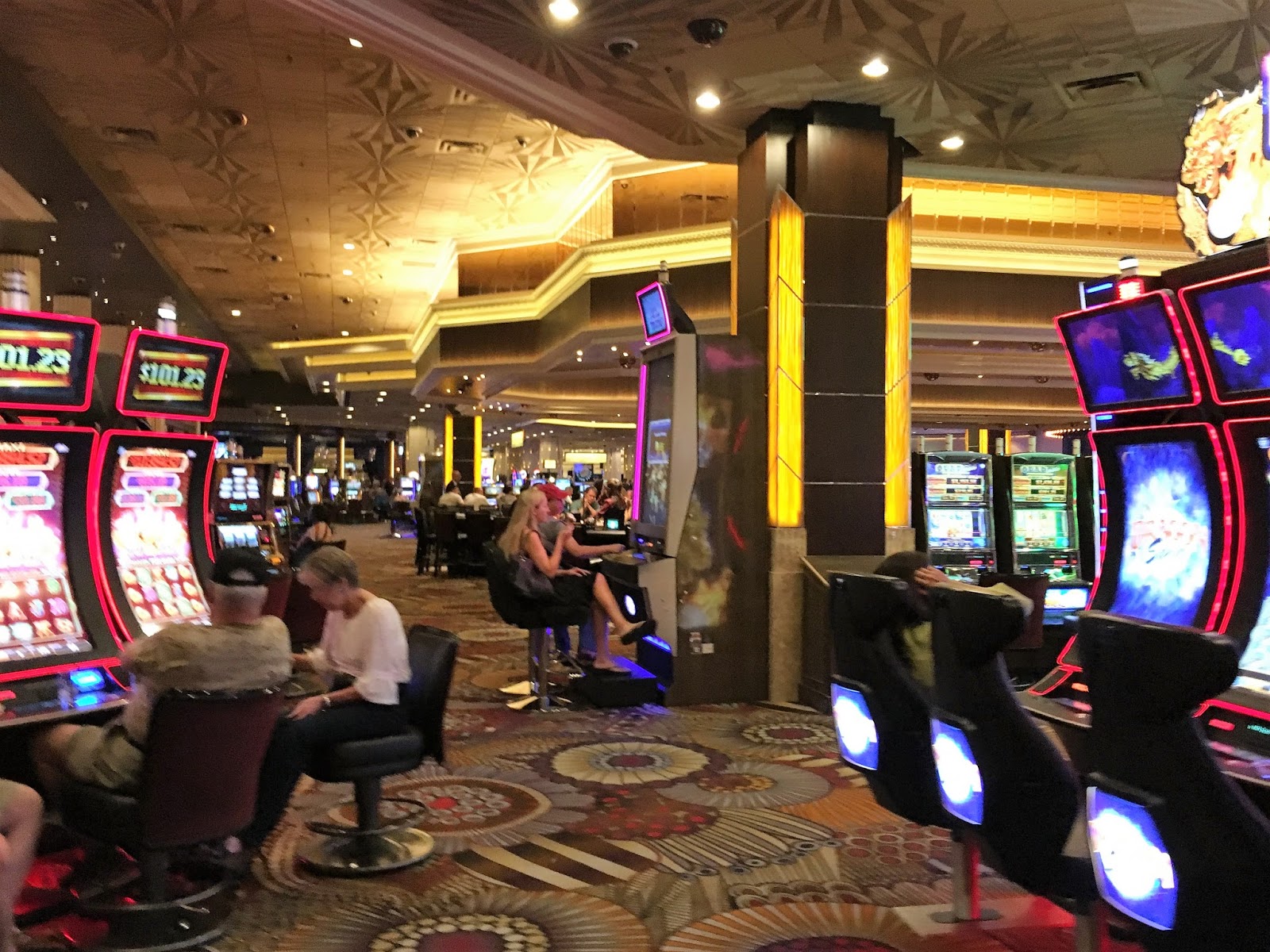 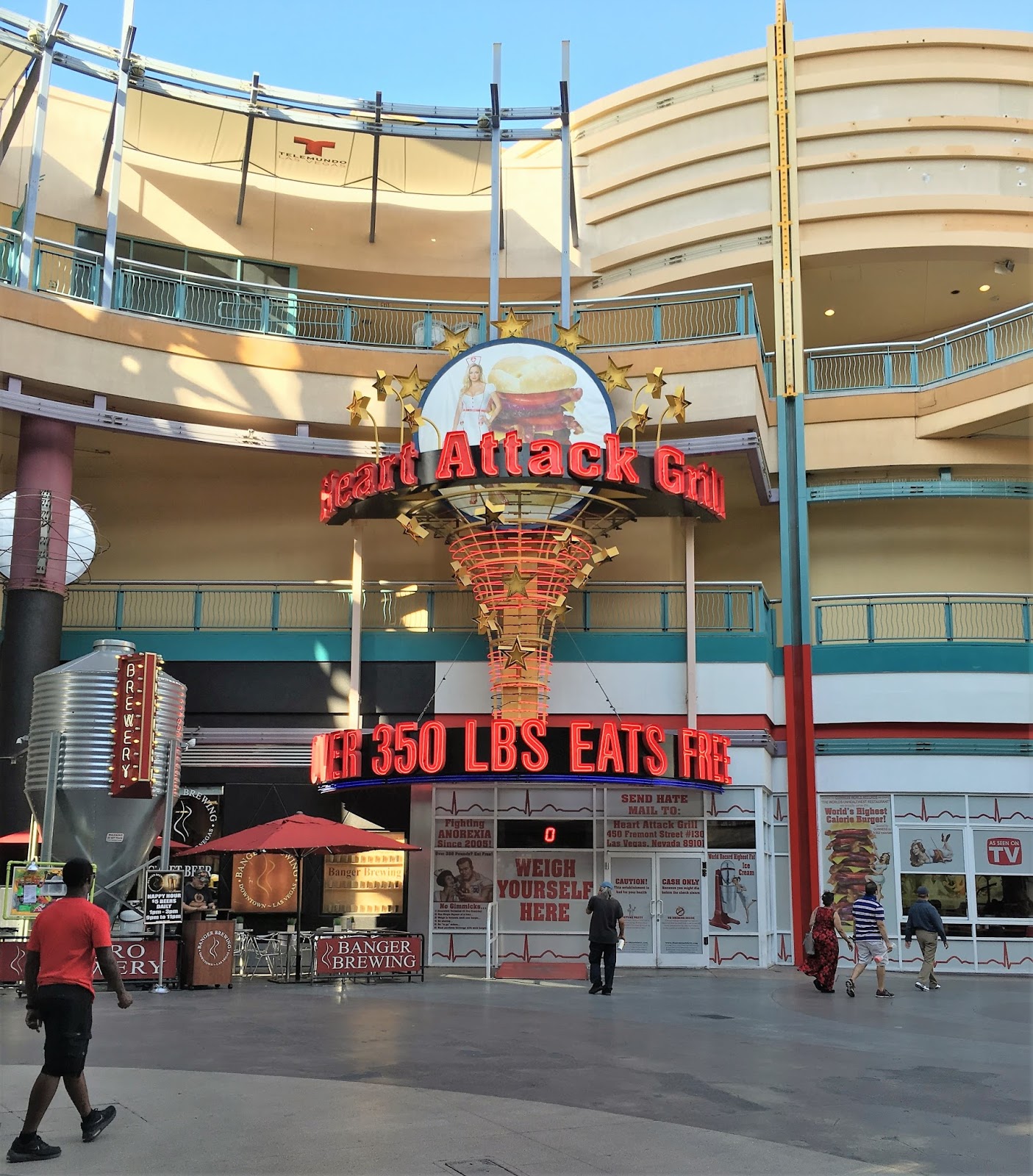 This year CVPR saw a staggering attendance of over 3600 participants. As I sat in one of those chandelier lit colossal ballrooms of Caesar Palace (checkout some cool photos from my Vegas trip above :smiley: ), I had only one aim in mind - to keep an eye for honest research which is of some interest to me. Needless to say publications featuring CNNs and RNNs were in abundance. However it seems like the vision community as a whole has matured a little in dealing with these obscure learning machines and the earlier fascination with the tool itself has been replaced by growing interest in its creative and meaningful usage. In this post I will highlight some of the papers that seem to be interesting based on a quick glance. This blog post is very similar in spirit to the excellent posts by Tomasz Malisiewicz where he highlights a few papers from every conference he visits. I think it is a good exercise for anyone to keep up with the breadth and depth of a fast moving field like Computer Vision. As always many a grad students (including me) and possibly other researchers are waiting for Tomasz’ highlight of CVPR 2016 (which based on his recent tweet is tentatively named ‘How deep is CVPR 2016?’). But while we are waiting for it let us dive in!

One of the major attractions for me were the oral and spotlight sessions on Vision and Language and the VQA workshop. There were some good papers from Trevor Darrell’s group in UC Berkeley -

There was also this work born out of a collaboration between Google, UCLA, Oxford and John Hopkins that deals with referring expressions which are expressions used to uniquely identify an object or a region in an image -

Shifting the attention from caption generation to use of captions as training data for zero-shot learning, researchers from University of Michigan and Max-Planck Institute introduced a new task and dataset in -

During the VQA workshop Jitendra Malik brought something unexpected to the table by pointing out that vision and language while being the most researched pillars of AI aren’t the only ones. There is a third pillar which has to do with embodied cognition, the idea that an agent’s cognitive processing is deeply dependent in a causal way on the characteristics of the agent’s physical, beyond-the-brain body. He argued that in order for a robot to ingrain the intuitive concepts of physics which allow humans to interact with the environment on a daily basis, the robot needs to be able to interact with the world and see the effect of its actions. This theme reflects in some of the recent research efforts lead by his student Pulkit Agrawal at UC Berkeley -

Some other invited speakers at VQA workshop were - Ali Farhadi, Mario Fritz, Margaret Mitchell, Alex Berg, Kevin Murphy and Yuandong Tian. Do checkout their websites for their latest works on Vision and Language.

Collaborations between FAIR, CMU and AI2 brought us some interesting advances in object detection - 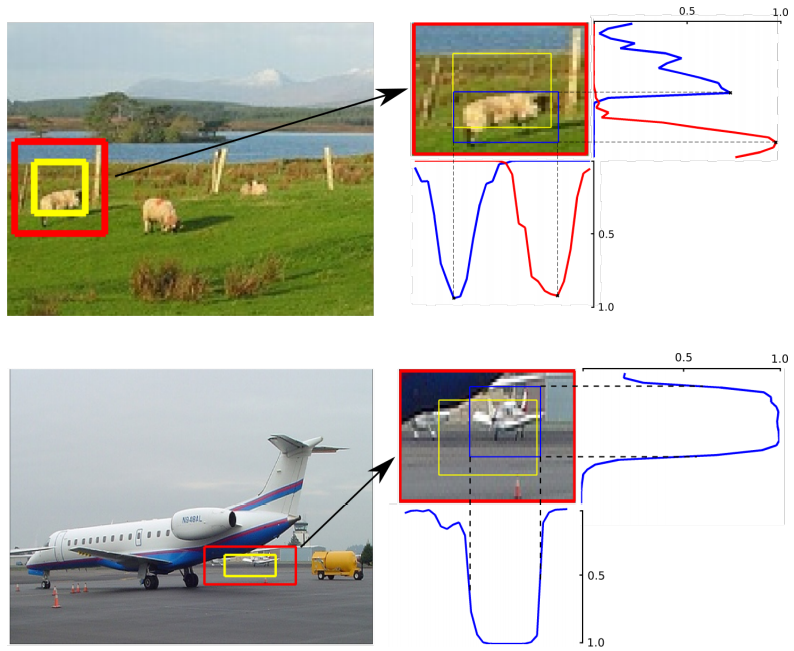 Recognition and Parsing in 3D

With availability of good deep learning frameworks like Tensorflow, Caffe etc, supervised learning in many cases is a no-brainer given the data. But collecting and curating data is a huge challenge in itself. There are even startups like Spare5 (they also had a booth at CVPR) which provide data annotation as a service. Nonetheless sometimes collecting data is not even an option. Say for example the task of finding dense correspondence between images. A dataset for this task would have a huge impact on other tasks like optical flow computation or depth estimation. However we are yet to see any dataset for this purpose. The following paper has an interesting take on solving this problem in an unsupervised fashion 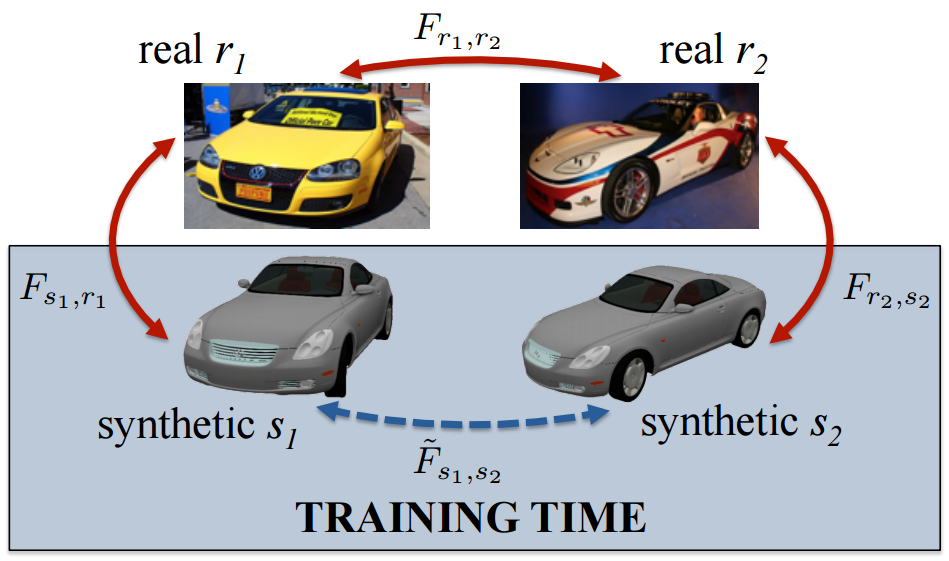 It wouldn’t be wrong to say - Piotr Dollar is to Edge Detection what Ross Girshick is to Object Detection. In this next paper Piotr and collaborators from Georgia Tech introduce an unsupervised method for edge detection -

Denoising Autoencoders have been used before for unsupervised feature learning. However depending on the noise characteristics the encoder may not need to capture the semantics and often the clean output can be produced from low level features. The next paper shows how to use an encoder-decoder framework to do unsupervised feature learning in a way that forces features to capture higher level semantics and as a byproduct produces reasonable inpainting results -

The next couple papers are about weakly supervised learning where annotation is available though not in the most direct form. 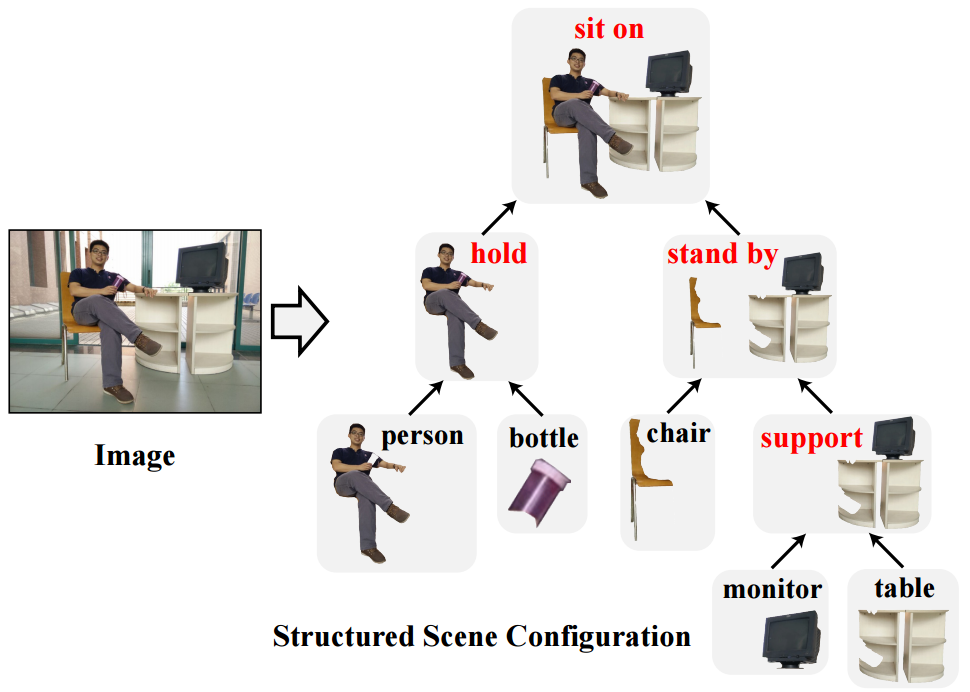 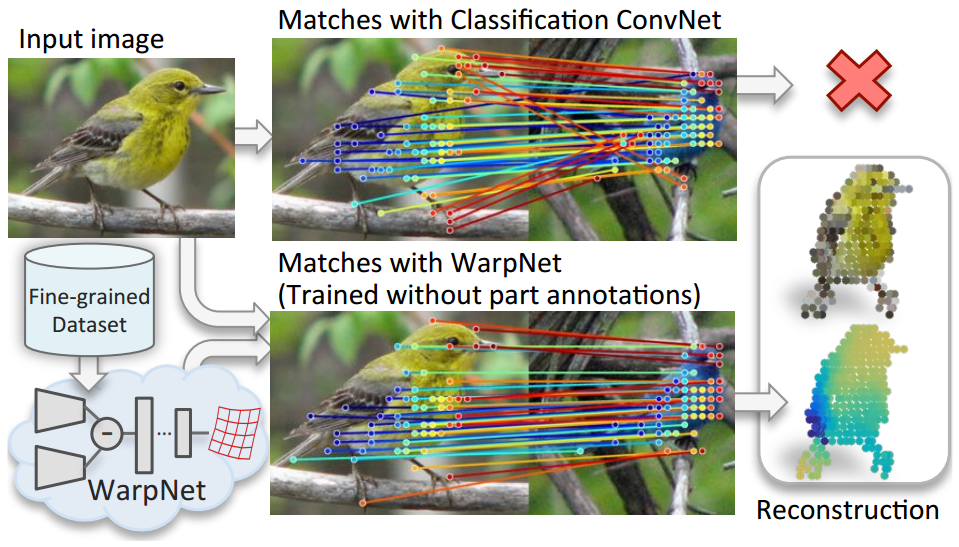 FCNs and Hypercolumn have been the dominant approaches for semantic segmentation since CVPR 2015. But it is not trivial to adapt these to instance segmentation which is the goal of the next paper-

In a previous work from Vladlen Koltun’s group, inference over fully connected CRFs was proposed as an effective and efficient (using filtering in a high dimensional space with permutohedral lattice) way to do semantic segmentation. The following is an extension of that work to semantic segmentation in videos - 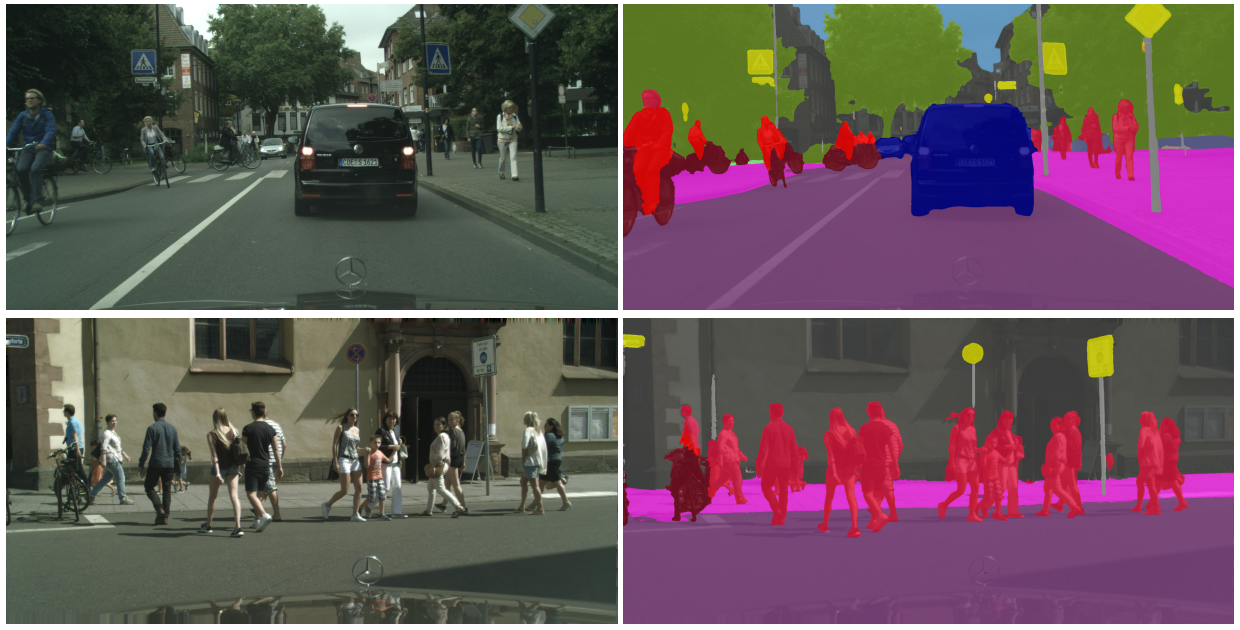 Andrej Karpathy has been a pioneer in image caption generation technology (even though it is far from being perfect yet). In the following paper he and Justin Johnson from Fei Fei Li’s group in Stanford extend their captioning algorithm to generate captions densely on an image - 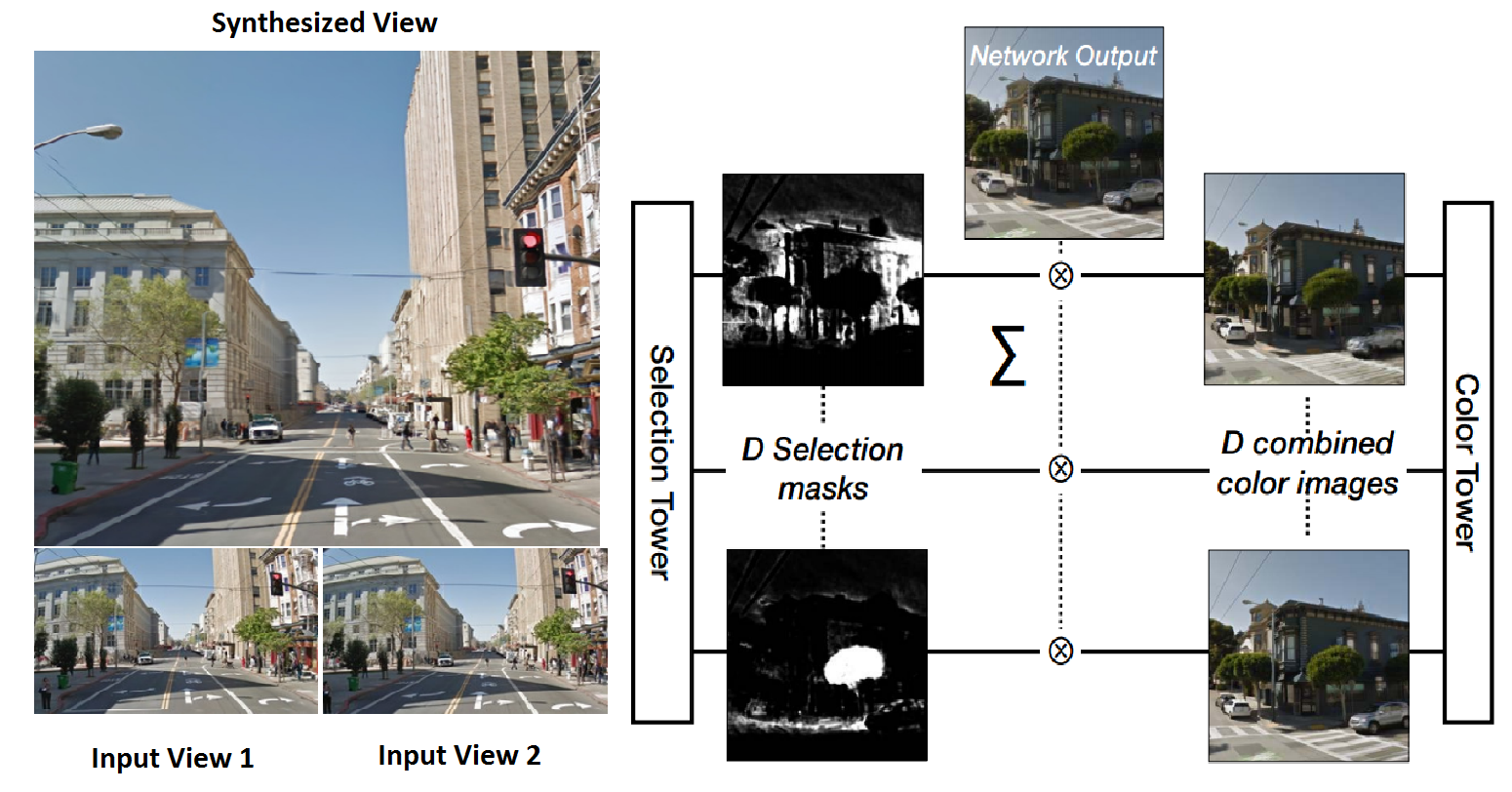 Current stereo depth estimation algorithms work very well for images of static scenes with sufficient baseline. However, depth estimation in low baseline conditions where the foreground and background move relative to each other is still a hard problem. The next paper from Vladlen Koltun’s group talks about dense depth estimation of scenes with moving objects from consecutive frames captured using a monocular camera.